Is multi-core cable better or single core cable better
From the perspective of current, the current passing through multi-core cables with the same cross-sectional area is relatively larger and the load is larger than that of single core cables.
From the perspective of power loss, the two ends of a single core cable are directly grounded, and the metal shielding layer of the cable may also generate circulating current, which can reach the current carrying capacity of the cable, and waste electric energy to form a loss. Multi core wires are generally three core wires, because in the operation of the cable, the total current flowing through the three cores is zero, and there is basically no induced voltage at both ends of the metal shielding layer of the cable.
In terms of cost, among wires with the same cross-sectional area, the cost of single core cables is cheaper than that of multi-core cables, which are slightly more expensive. 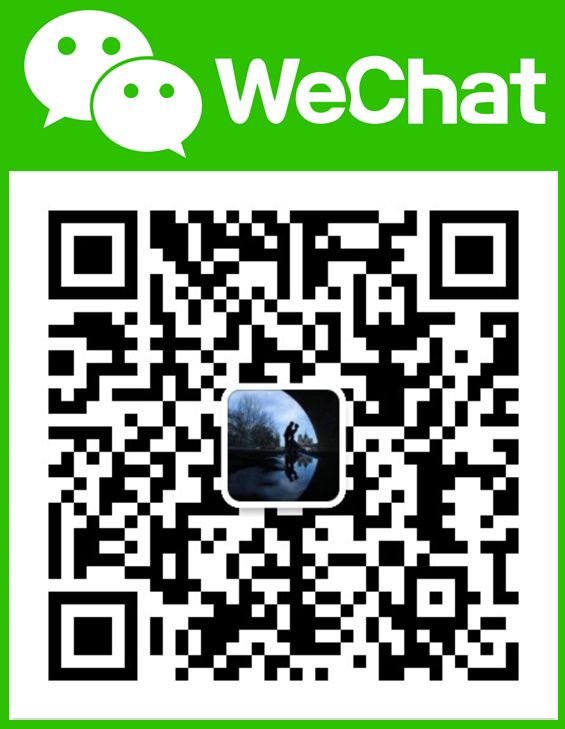